Special Engagement - Not on the Standard Season Ticket

Based on the 1992 Disney film, Newsies is the tale of newsboy Jack Kelly, who dreams of a better life far from the hardship of the streets. When Joseph Pulitzer raises distribution prices, Jack finds a cause to fight for and rallies his army of newsies to strike. Featuring lively music and energetic dances, Newsies is a crowd-pleasing recent Broadway smash.

Music by Alan Menken
Lyrics by Jack Feldman
Book by Harvey Fierstein
Based on the Disney film written by Bob Tzudiker and Noni White. 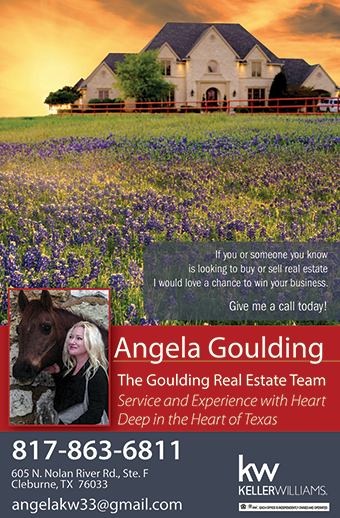 This production currently does not have online ticket sales turned on. Please call 817-202-0600 to speak with our box office with any questions or if you are a season ticket holder and would like to make a reservation.